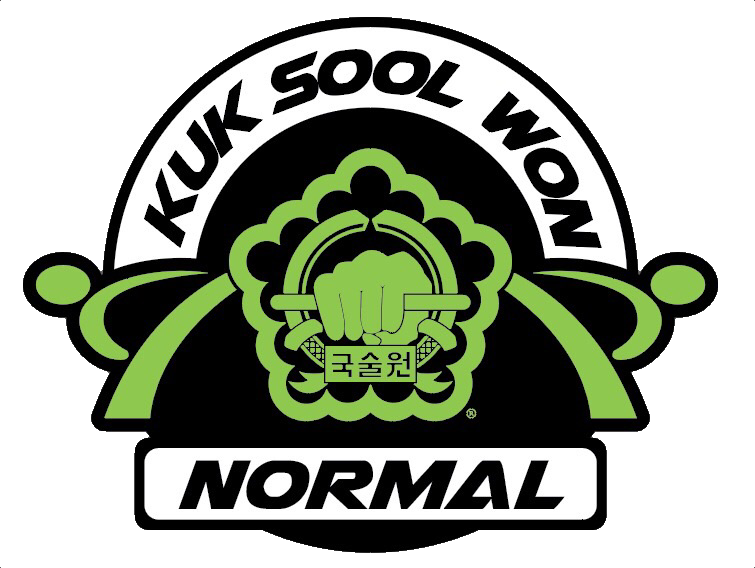 Secure your spot and get started today with our EXCLUSIVE offer!

By opting into the web form above you are providing consent for Kuk Sool Won of Normal to send you periodic text messages. Standard rates may apply. You can reply HELP at anytime or learn more. You may opt-out anytime by replying STOP. 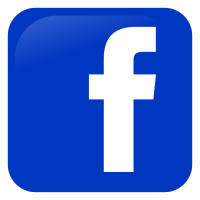 Megan and Greg are some of the best instructors you can ever find. They have great attention to detail. They also know how to work with each person's individual learning style. You will not be disappointed when you join the Kuk Sool family.

Great for young and old. My son has learned discipline and confidence. The physical fitness has eliminated my chronic back pain, and we have both learned priceless self defense techniques. These 2 blackbelts are engaging fantastic teachers.

What a great husband and wife team the owners of KSW Bloomington/Normal make! Both are full of life, energetic, compassionate, love working with children, and most of all, have a desire to share their many years knowledge of the martial arts. Joining the martial arts will be one of the best decisions you will make in your life, it's not just kicking and punching, it's a community that's an extension of your family.

Discipline- check. Fun - check. Great for the body and mind - check. Kuk Sool Won has to be checked out. Wonderful folks. 🏆

Megan clearly cares about supporting and nurturing children to learn and be their best. My son loves being able to learn new skills and have a positive outlet for his energy. Greg and Megan both work hard and and are caring teachers and respectful people.

A well run facility, you can tell the Instructors care about their students and are truly passionate about what they do. I couldn’t recommend this school more! 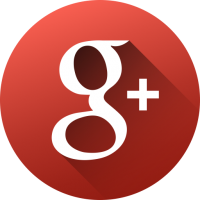 Our family has had a wonderful experience at KSW of Bloomington/Normal. The instructors are passionate, experienced, and so welcoming. Our three year old son has been participating in the tiny tigers class and absolutely loves it. My son has so much fun and learns a lot as well! If your son/daughter has an interest in martial arts, we would highly recommend Kuk Sool Won of Bloomington/Normal!

Kuk Sool Won is an amazing opportunity for all ages to grow! The family you gain in training is priceless, the memories even better! Great for body, mind & soul! The instructors are amazing people who love to share what they have practiced in a super comfortable atmosphere!!!

My son has been going here for the last six months and not only is it a fantastic martial arts school but the best place for character development as well! Don't look anywhere else.

Our son has autism and it takes him a while to focus and he doesn't always understand what's being asked of him. It was very hard to watch what I thought was him struggling, but in fact he was learning and they could see that!! Greg and Megan are completely phenomenal with him and all the kiddos. They love the kiddos so much and are so supportive to all the families.

My son has been in Kuk Sool for just a few weeks and he’s loved learning here! Megan and Greg are wonderful instructors and they offer a very hospitable atmosphere. Seeing my son gain more self esteem and confidence week after week is priceless. I would highly suggest Kuk Sool Won of Normal!

When I travel to central IL this is the ONLY place I will train! The Staff is amazing, the school is immaculate and the energy in this place makes you want to stay for hours!!

Mr. and Mrs. Farris were my son's instructors at Kuk Sool Won of Peoria. They are good with children, and they are good instructors. My son loves them.

Greg and Megan taught my kids for several years and are excellent instructors. Highly recommend them, as well as the martial art of Kuk Sool!

Amazing Korean martial arts instructors! It is perfect for children to learn respect, discipline and get more exercise into their routines, and it is amazing for adults to learn self-defense and get in shape. Make sure you check out their school for yourself. I know you will be impressed with the quality and energy!

I have had the privilege of knowing the Instructors for several years and they have a real passion for teaching, and helping others! KSW of Normal offers great self defense training and a family friendly environment all provided to you by their top notch instructors!

Greg & Megan are 2 wonderful people who are motivated & dedicated to changing lives through martial art training. Their vast knowledge in the martial arts is 2nd to none in the Normal area. If you are looking for a credible martial art school that you can go & learn in a safe, clean & friendly environment than Kuk Sool Won of Normal is for you.

Parents!!! Does your child have TOO MUCH ENERGY? HYPER? ON THE GO ALL THE TIME? NEVER SEEMS FOCUSED?

The daily struggle for ADHD kids is REAL. The biggest mistake is because we do not see any physical malformations, aches or pains it is something “they will grow out of” or I will just change their diet, less sugar, be stricter.

Attention deficit disorder is a very common occurrence among children. For those who are hyperactive it’s always best to get involved with sports, as they offer many benefits including physical exercise, development of social skills and development of self worth. However not all sports are equal.

To give you a glimpse at how many might be affected as many as 11% of kids between 4 and 17 are hyperactive according to Centers for Disease Control and Prevention.

For kids who suffer from ADHD it’s best to opt for individual sports due to individual focus. Individual sports, such as bjj, offer the opportunity to compete for yourself but still be a part of a team and find ways to relate to team members.

Major benefit of individual sports is the direct interaction between coach and athlete – coach has to be hands on.

“A sport in which kids just run around and let off steam is not going to help a child with ADD, particularly if he’s hyperactive,” she says. “He may get revved up and never rev down again. Better to stick with structured activity.”

This is why Wrestling, Grappling, Judo, Jiu-jitsu and other Martial Arts and even swimming and track and field make for better options for hyperactive children.

Children with ADHD can benefit from sports just as much as their peers who don’t have the condition if not more.

Children with learning difficulties and behavior problems seem to thrive in the ordered environment of a dojo (self-defense training school). “Martial arts offer a great, calming routine and are very good for helping kids with attention-deficit or hyperactivity disorder focus,” says Eric Small, M.D., the director of the Sports Medicine Center for Young Athletes, in Mount Kisco, New York.

Reitman and colleagues (2001) compared the use of a reward system (tied to sports) to the use of medication. Participants in this study were rated on attentive behavior and disruptive behavior at baseline and then were given tokens for their positive behaviors. The results indicated that under none of the circumstances was medication more effective than behavioral interventions sport provides. In most situations, the combination of both medication and behavioral intervention was the most effective (Reitman et al, 2001).